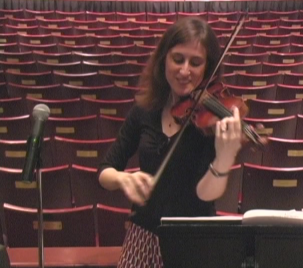 i. Final as First

Walkers with the Dawn– commissioned by the Rivers School, a setting of poetry by Langston Hughes; for baritone solo, chorus, and orchestra; premiered at Jordan Hall, New England Conservatory with Robert Honeysucker, soloist; May 14, 2017 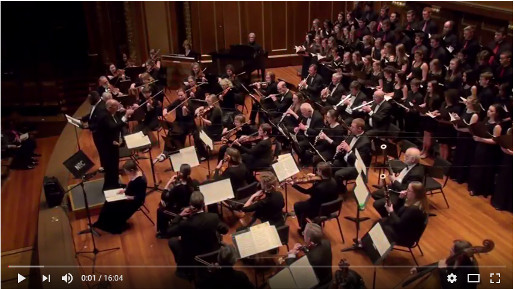 At the River– Commissioned and premiered by the Boston Landmarks Orchestra; Jayne West soprano soloist (2015)

From First Rain of Spring– Commissioned by the Yale Camerata; performed at , September 2003

From Red Sox Blue Sax– Funded by the Fromm Music Foundation at ; written for and premiered by the Radnofsky Saxophone Quartet; performances at , , and First and , (2005)

And the Moon Turned Red …

Three Dances for Violin and Piano– Premiered by Francine Trester (violin) and Eric Sawyer (pianist) as part of a Composers in Red Sneakers concert (Pickman Hall, Longy School of Music, 2005)

in the field … under the stars

Return to the home page.